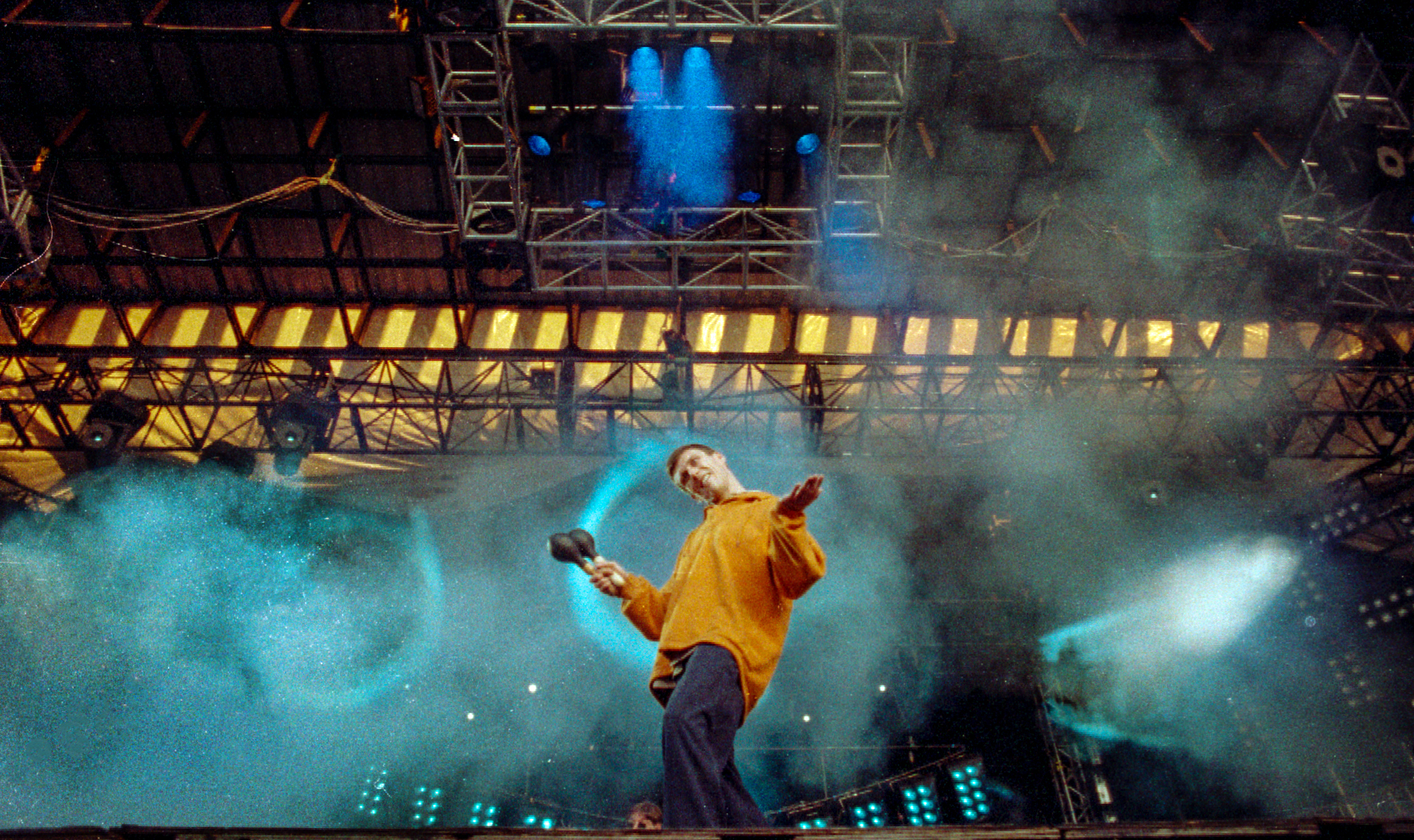 The Happy Mondays were at the very peak of their powers when they headlined a massive open air gig at Leeds United’s Elland Road June 1st 1991. Also on the heavyweight bill were The High, Northside, Stereo Mc’s, The Farm and The La’s, making the gig one that has been spoken of in revered terms ever since. Photographer Mark Bickerdike was there on the day to witness the goings on. For the first time ever he has unearthed some snaps he took on the day exclusively for Shiiine On blog.

Mark Bickerdike can be found via his own website