Competition: Win a piece of the Hacienda dancefloor! 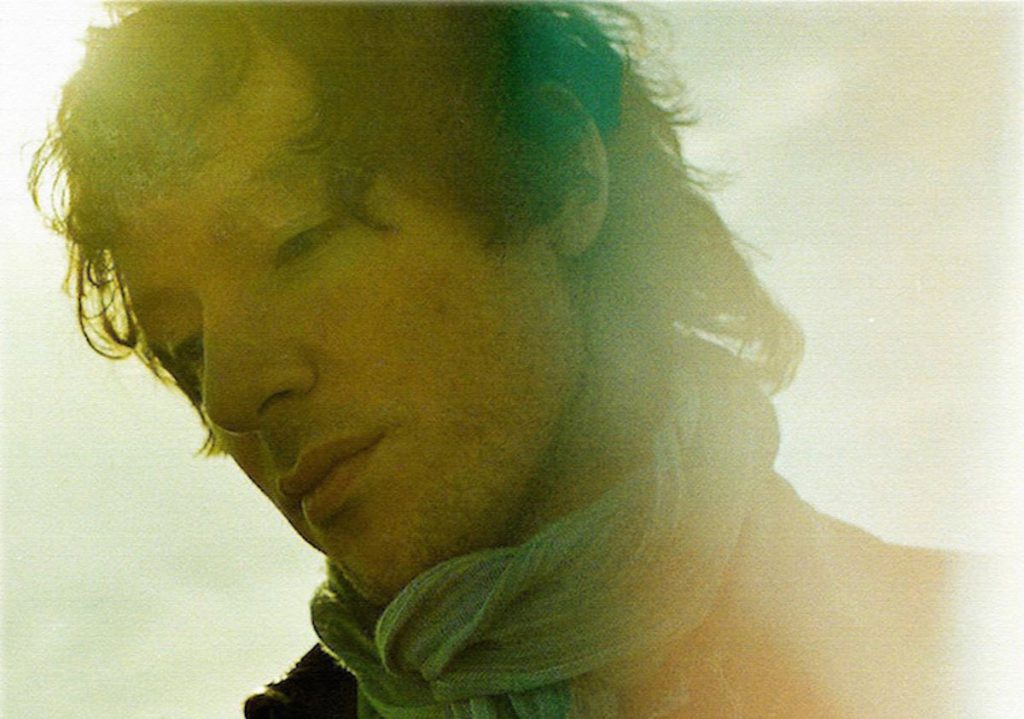 Howie Payne has announced details of his long-awaited new album ‘Mountain’, to be released on October 27th on Full Stack Records.

The new album, The Stands’ frontman’s first since his 2009 Ethan Johns-produced debut ‘Bright Light Ballads’, contains the recent Radio X playlisted single ‘The Brightest Star’ plus new track ‘High Times’, which is available as an instant grat with album pre-orders from Howie’s website.

‘Mountain’ was recorded at London’s State of The Ark Studios during the last week of July 2017 before being mixed and mastered in Los Angeles.

“I think ‘Mountain’ is my best record so far,” says Howie.“It’s got a mellow vibe but the songs are rooted in real life which gives it some weight and a bit of edge’.

“We recorded it in just four days, and pretty much live, during one of the hottest weeks of the year, and you can hear it in the sound, like the voltage is heavier, and the air is thicker in the silence between the instruments. Most of the tracks were recorded in just a few takes – we’d never played them together before but the band were just really on it. We’d run through a song once or twice, get the sounds up and then play it until we got a version that sparked. I did ‘Bright Light Ballads’ the same way and I really dug how after you do a take you can listen to the song right then, with the singing and everything. I’ve made records where I’ve built it up from a zillion parts, and it’s cool, but I went at this one live because there’s something different about the feel you get into the songs when everyone’s playing and singing at the same time, you know.”

In October Howie will embark on a headline UK tour. The set will feature songs by The Stands, songs from ‘Bright Light Ballads’, plus Howie will premiere the new songs from ‘Mountain’. The ten-date tour starts at Liverpool Buyers Club on October 12th and culminates with a show at The Borderline in London on October 28th.

1. Quick as the Moon
2. All of These Things
3. Some Believer Sweet Dreamer
4. The Brightest Star
5. Holding On
6. After Tonight
7. Thoughts on Thoughts
8. Hold Steady the Wire
9. High Times
10. Evangeline (Los Angeles)

NEWS: Echo and the Bunneymen – Shine So Hard coloured vinyl