INTERVIEW: Jake Shillingford of My Life Story - Shiiine On 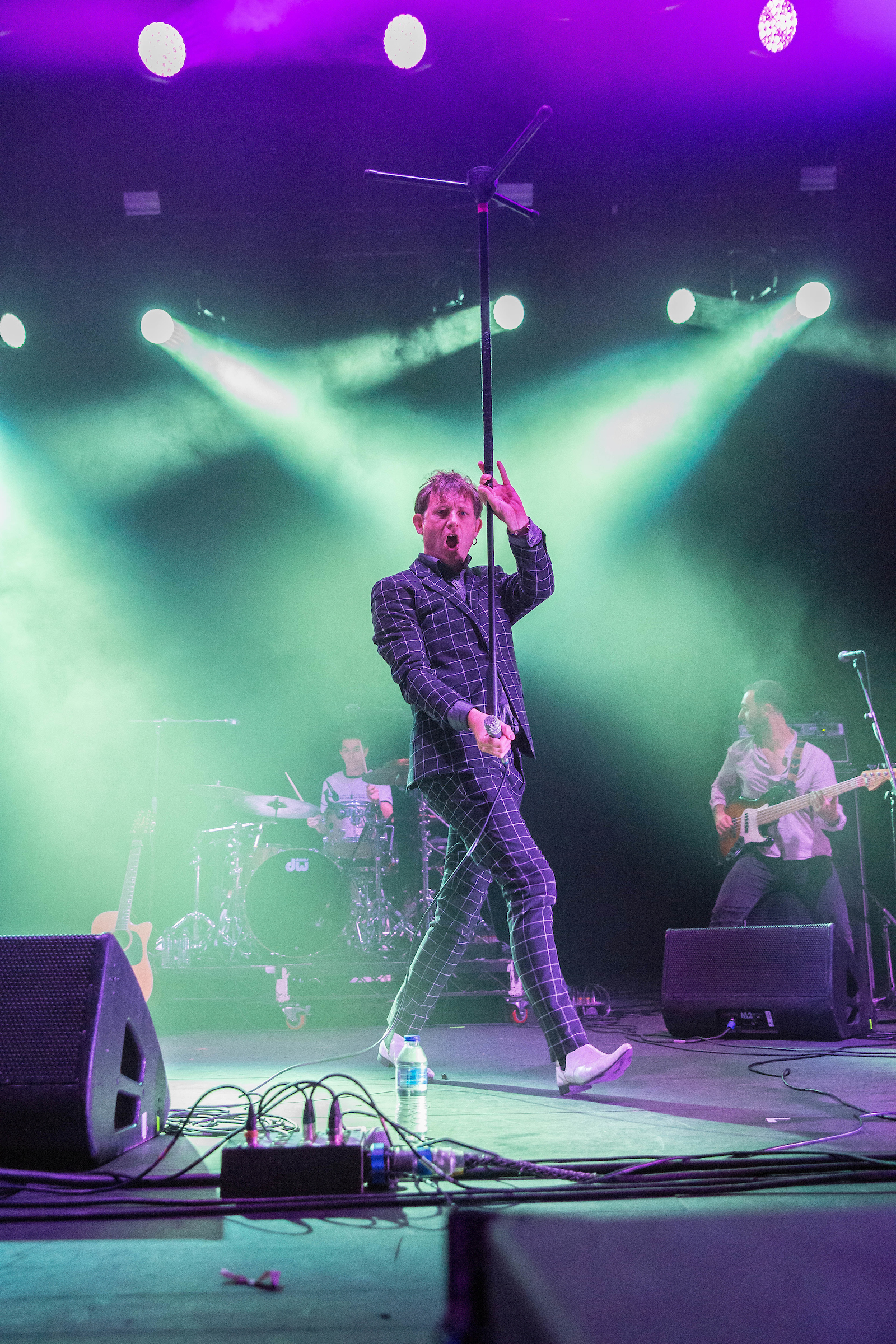 Ahead of their Shiiine On debut, we caught up with Jake Shillingford of My Life Story to talk about their new album and what to expect at the Weekender

It’s been eighteen years since the last MLS album and a couple of years since your last single. Is it good to be back in the studio writing and making new MLS music again?

Ironically, I haven’t left the studio much in the last six years, as I now spend most of my time writing music for film and TV, with My Life Story guitarist Nick Evans. We just completed our first full score, for American slasher horror movie BloodFest that was released over the summer.

Now felt like the right time, having created music for other people for so long, to do something vaguely autobiographical again. 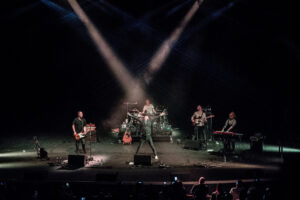 Without giving too much away, how is it all going and who will produce the new record?

I’m really pleased with how the album is coming along, with the majority of songs now all written. And we’re well on the way to reaching our target on PledgeMusic, which will allow us to release funds to get the album produced. There are a range of different items fans can buy but by far the most popular have been the album pre-orders in various formats, which is really heartening for me to know people are looking forward to hearing our new music.

The album will be recorded by Nick and me, however we strongly feel that in order to have perspective on your own work, it is important to hand over the finishing touches to a fresh pair of ears, so we are currently going through a list of names of people who we think would be suitable to mix the record. Sonically, it is important for me to make a contemporary sounding record, but lyrically I have been enjoying revisiting classic My Life Story themes.

Was it always in the plan to make a new album, or something that may have been influenced by the great reception and obvious affection people have shown towards the band at MLS gigs over the last few years?

Funnily enough, it was the contrary, in that I disbanded the orchestral version of My Life Story after a difficult few years in my personal life. It then dawned on me a couple of years ago that the one constant, the thing that keeps my heart beating, is performing live and interacting with an audience.

Since then there has been no turning back and for some reason I have started to perform every show as if it were my last. The brilliant thing about our fans is that they now sing all of the missing string and brass parts! So I guess it is a celebration both on and off the stage. 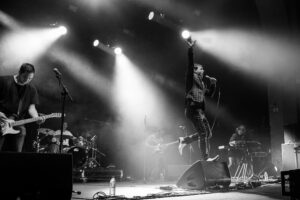 You got a great reaction when you were announced to play Shiiine On. Are you looking forward to it? There is a few familiar faces on the line up, especially the Friday…

Yes, it’s great to be performing our debut Shiiine On concert and we can feel the excitement building from fans as it gets closer to the date. The names on the Friday line up definitely have a familiar ring to them – but mainly because I see most of them in my local bakery! Aimee and Nick from My Life Story have been helping fellow Brighton residents Sleeper with their live show and it’s always a pleasure to exchange old rock n roll stories with Marijne and Paul from Salad when they visit the coast.

Do you have any plans to play a new song or two in the set at Shiiine On?

The Shiiine On crowd can expect a set packed full of old favourites. We want to hold back the new songs for our album listening party and intimate shows which we’ve made exclusive through PledgeMusic and will take place next summer.

Fans can pre-order the new album and exclusive merch and experiences at pledgemusic.com/mylifestory.

I like the anthemic joy of Sparkle when we perform it live, which contradicts its very acerbic and negative title and lyrics.

I guess this was an early hint of moving into writing for film and TV.

This stands out because I think it is one of the few tracks on Mornington Crescent which came out as I imagined when I wrote it – a grandiose urban love song.

There’s Nothing For Nobody And Everybody Wants To Be Someone

I only include this one because I ‘accidentally’ heard it the other day and it struck me that we managed to get away with the lyric ‘From Pret a Manger to the needle exchange’, which last week made me laugh out loud.