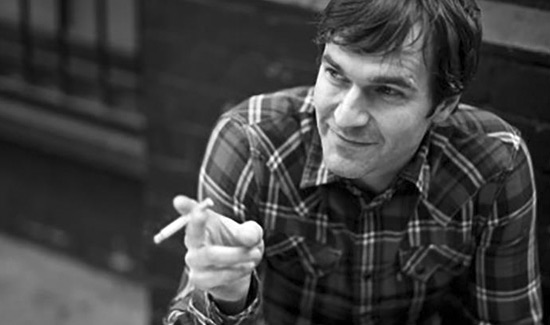 The Bluetones debut album turns the ripe old age of 22 in the next few weeks. A record that has aged remarkably well when revisited, an eleven track collection of perfectly crafted songs capturing a musical era in time but still sounding as relevant now. One of the standout key albums that defined and symbolised those heady Britpop good times of the mid-nineties fondly remembered and adored by many still.

Upon its release it managed to achieve the unthinkable and dislodge Oasis “(What’s The Story) Morning Glory” for a week from its residency at the pinnacle of the album chart, a place where it had occupied for a number months upon its release the previous year.

Achieving platinum sales ‘Expecting To Fly’ spawned three absolute bangers as singles; ‘Bluetonic’, ‘Cut Some Rug’ and the anthem ‘Slight Return’ – songs played out by DJ’s and celebrated at indie discos and Britpop nights alike around the country today just as feverently as a night on the lash in the Good Mixer wearing a Fila BJ tracky top back in the Camden universe heyday.

Six studio albums down the line, The ‘Tones are sounding as good as ever live playing superb sets at Shiiine 2016 and last year’s Star Shaped touring festival which they closed each night. Mark Morris has released four great solo albums along the way most recently in 2015 the excellent “Taste Of Mark Morris “.

On board the good ship Shiiine Mark will be playing one of his acclaimed acoustic sets. Here is a playlist to get you in the mood.