Track Of The Week: Ecko 'Don’t Get Me Wrong' - Shiiine On

Shiiine On Weekender 2023 on sale NOW 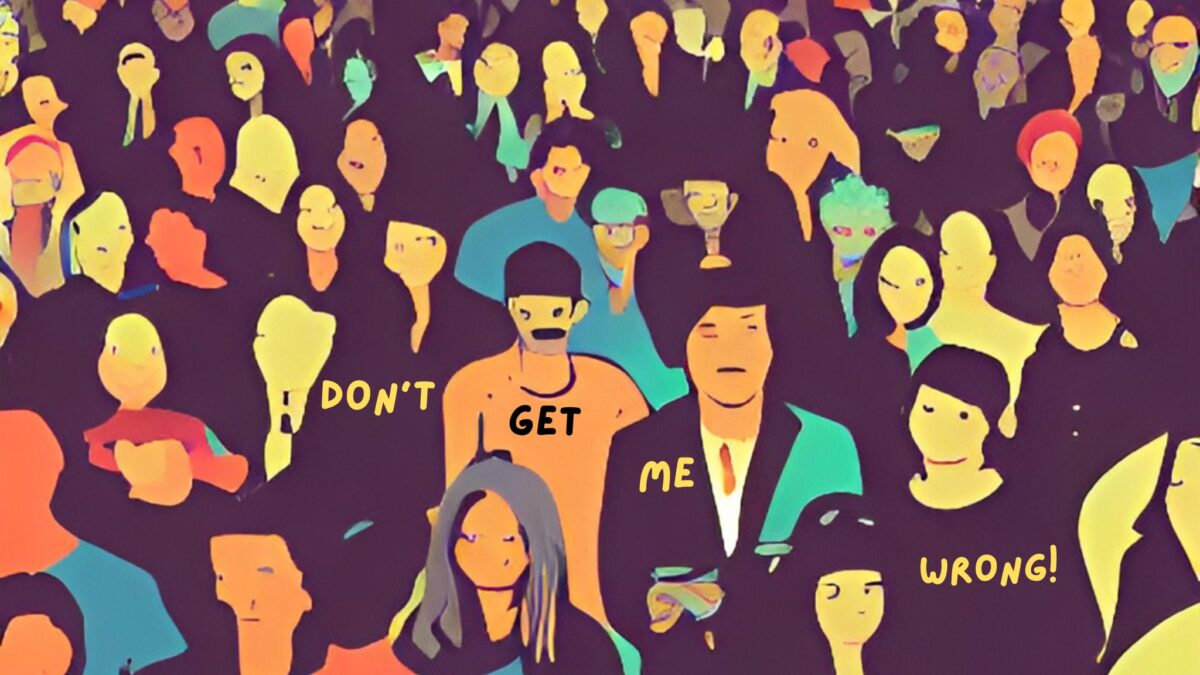 Track Of The Week: Ecko ‘Don’t Get Me Wrong’

This week’s honour goes to a band who have made a big impression and become the talk of the post Shiiine On Weekender socials activity.

We were made up to the band play two blinding sets for us this year.

“Don’t get me wrong” is the second single to come flying out of the blocks from the West Coast of Scotland lads.

Exciting things ahead for this band by the looks of it. 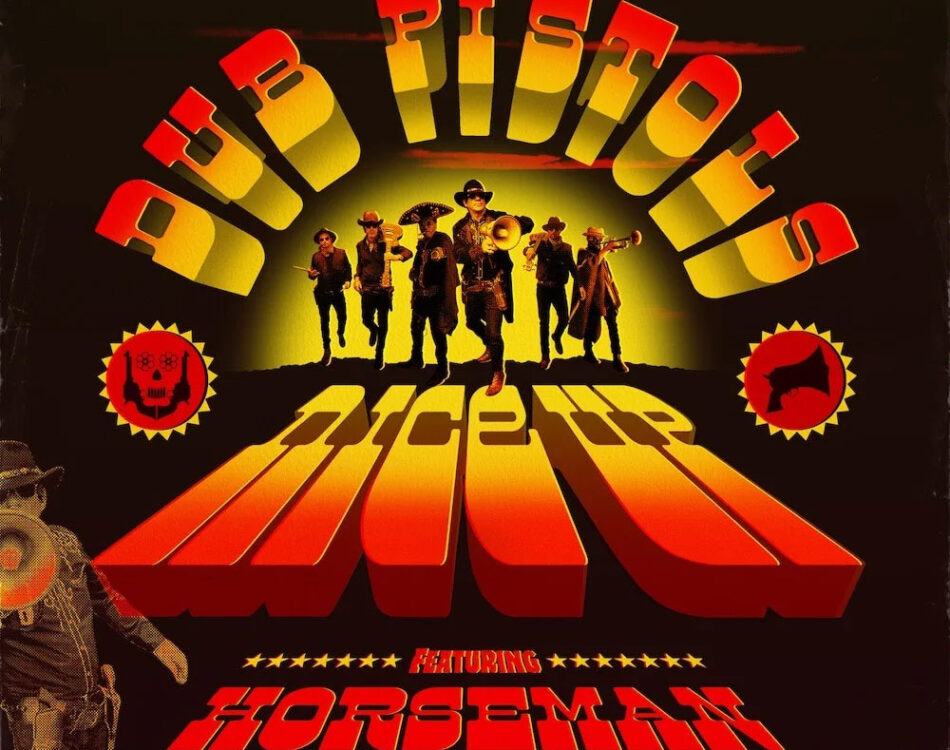 Track Of The Week: Dub Pistols featuring Horseman ‘Nice Up’ 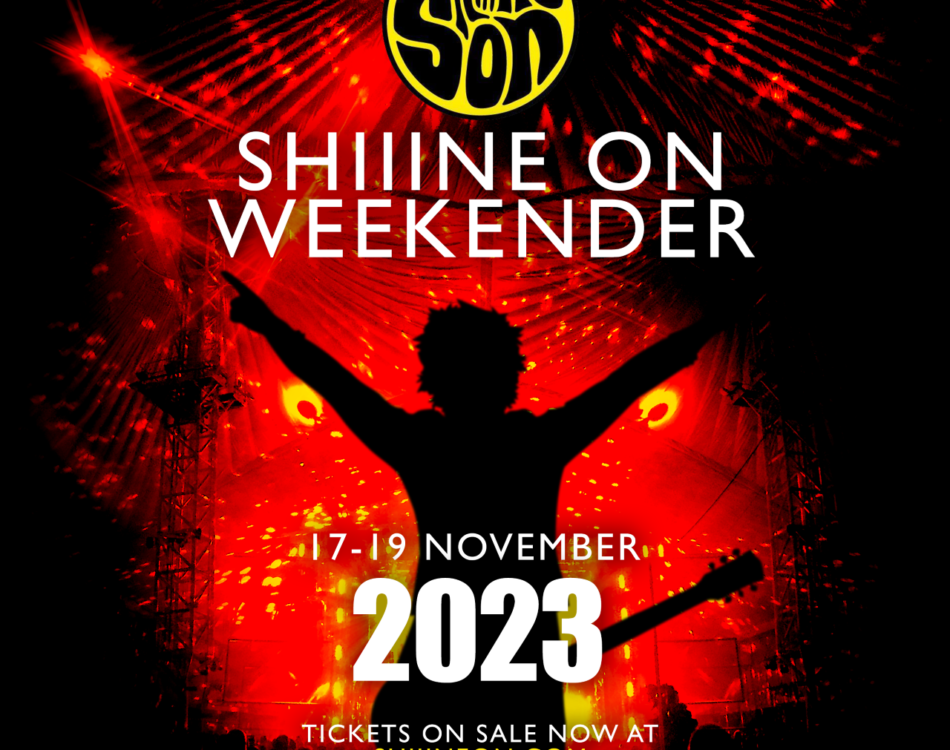 Shiiine On Weekender 2023 on sale NOW 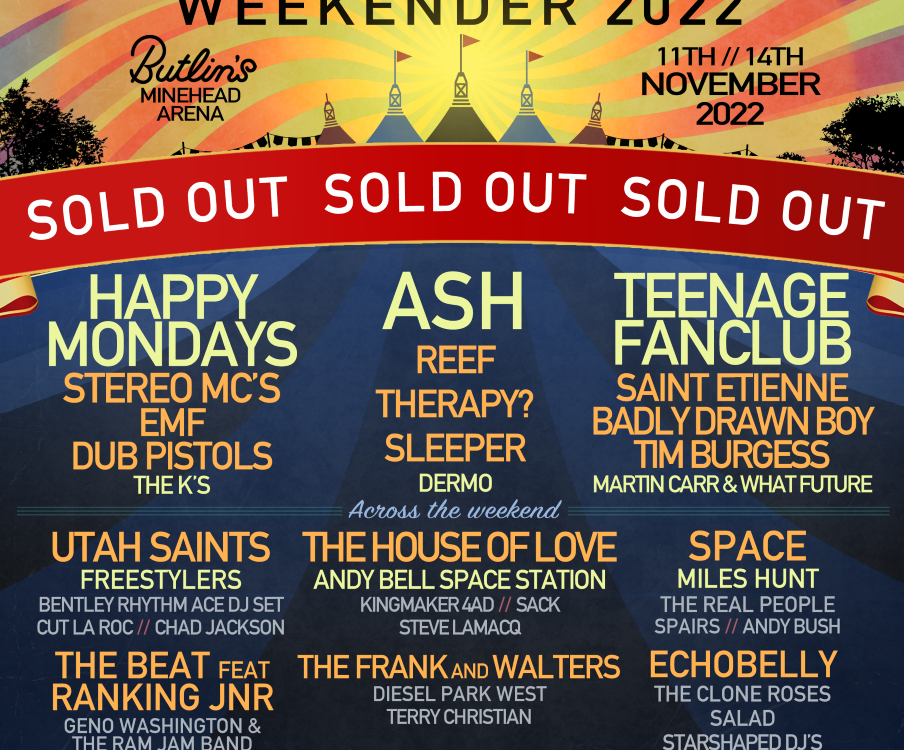