Watch the video for new Orbital single ‘The End Is Nigh’ 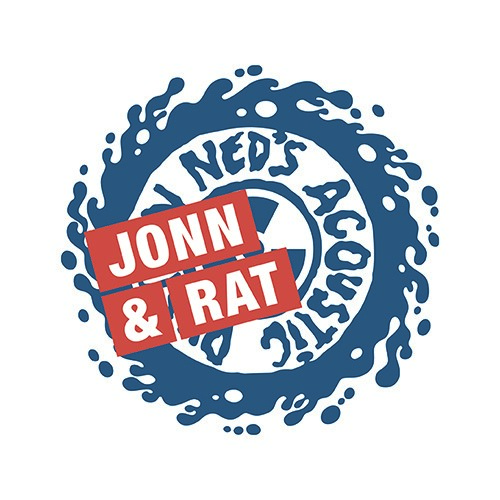 The Shiiine On: Birmingham one day festival has just got bigger with the addition of members of one the most iconic Midlands bands of a generation.

Jonn Penny and Rat from Stourbridge’s Ned’s Atominc Dustbin will be performing the huge one day festival under the moniker Ned’s Acoustic Dustbin. The duo have just completed a 12 date sold out tour across the UK alongside The Wonder Stuff

The band join a stella line up of acts which sound tracked a generation including dance pioneers Orbital, Britpop heroes Shed Seven, Embrace and Cast and the one and only Happy Mondays.

The event will also see performances from the likes of Julian Cope, Reverend And The Makers, The Wedding present, A Certain Ratio, Jim Bob (carter USM) and Glasvegas.

There will also be a host of special after show parties included in the ticket price including an official Hacienda party and a Star Shaped Britpop party. 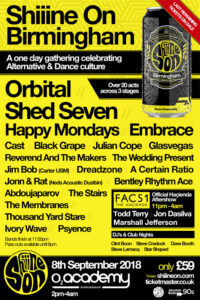