COMPETITION: Win a gold apartment and premium dining for 4 people for the Shiiine On Weekender 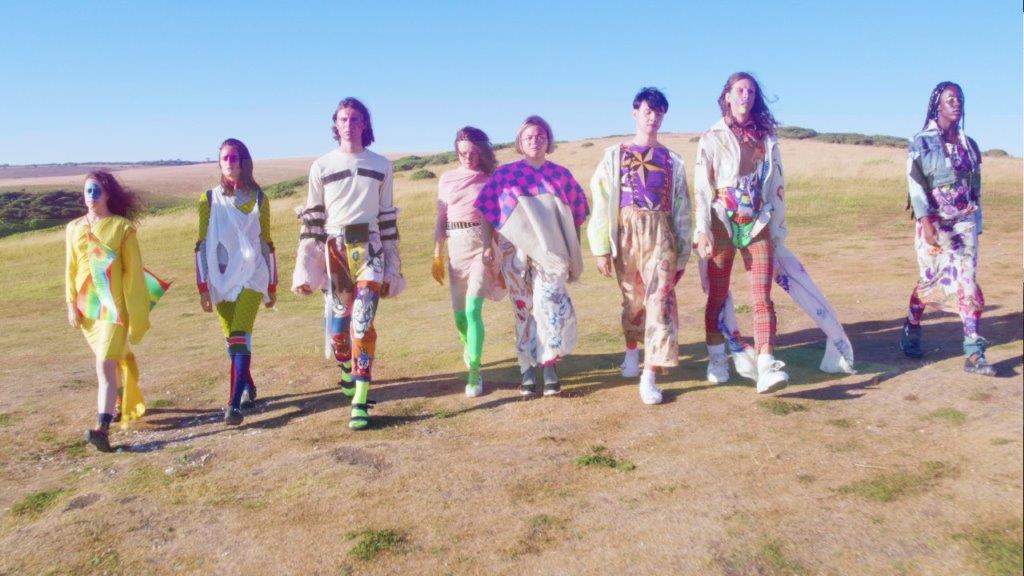 Reunited brothers Paul and Phil Hartnoll drop new track ‘The End Is Nigh’ on Wednesday 29th August. It is taken from the forthcoming album ‘Monsters Exist,’ which is due for worldwide release on 14th September.

The accompanying video illustrates their subjective view of the world from doom mongering to a rose-tinted escape from reality.

Felix Green (director) explains: “For this music video I wanted to take the phrase “The End Is Nigh” and look at it as a timeless expression. Humanity has been predicting the end of civilisation since the beginning of civilisation. The solar eclipse of May 1st 1185, for example, was documented as being a message from God prophesying trouble. “The End is Nigh” is certainly making a comeback in today’s vernacular, mainly due to the seemingly imminent dangers we face from climate change and our reckless leaders (the Doomsday clock in 2018 currently sits at 2 minutes to midnight). Perhaps it’s because our generation have to face up to the realities of these unsavoury prospects that we try to see things in a positive light no matter how apocalyptic the circumstances. I can’t help but see reasons to celebrate our existence and I tried to channel this into the video for this song.”

Paul Hartnoll adds: “It’s a fab slice of techno folk horror. The beautiful people are looking for meaning in nature but can it really be found? When they think they have it they run towards an idea with an unknowable conclusion, charging with gay abandon towards a drop that means certain doom. Can an ideal be pursued at any cost? The end is nigh for some who run towards the unknown …”

Catch Orbital headlining our Birmingham one day event on 8th September and the Shiiine On Weekender at Butlin’s Minehead on 18th November.