New World Of Twist Book Announced: When does the mind - bending start? - Shiiine On

TRACK OF THE WEEK: The House Of Love ‘Clouds’ 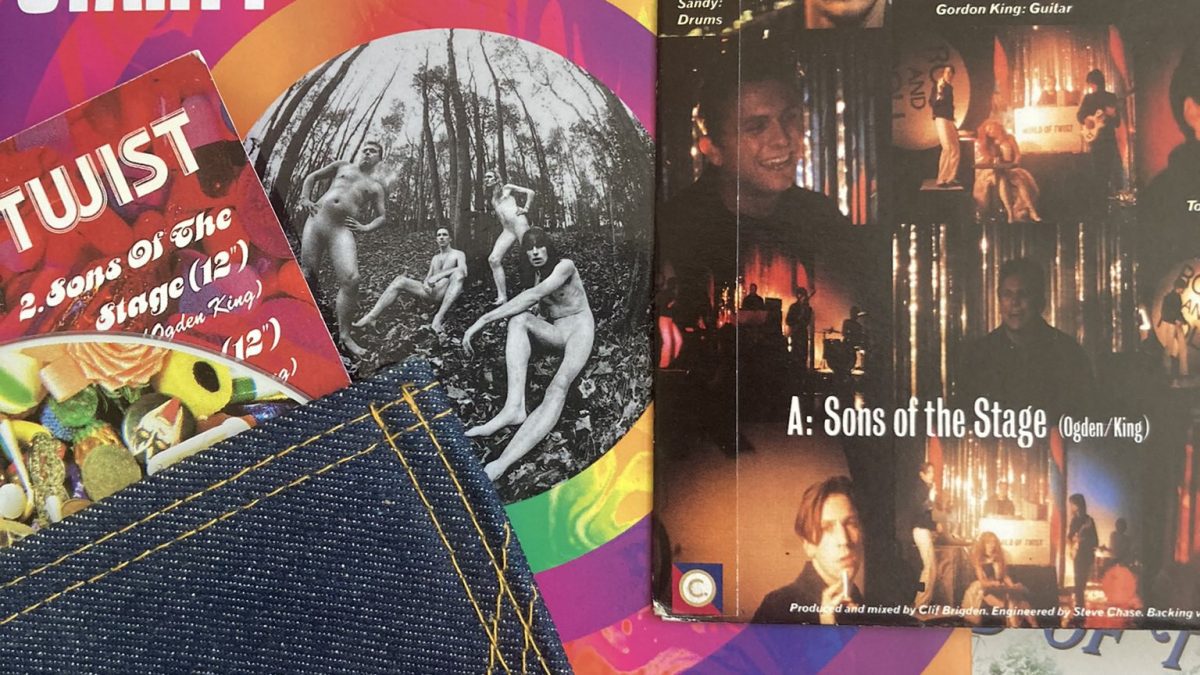 Do you know the music of “The World Of Twist” ? If not make it your job to seek it out. Founded in Sheffield and established In Manchester – TWOT were possibly a case of right place wrong time. A look and sound that was too sophisticated to be post “Madchester” and way way ahead of the first flourishes of the Britpop curve.

The cosmic World Of Twist arrived through the hazy vapour of  trail of “Madchester” like a blazing beacon of light with an astonishing debut single “The Storm” and a fresh wave of exciting new bands including the mighty Intastella.

Founding member and songwriter Gordon King has written a brand new memoir about the band : When does the mind – bending start?.  Gordon King tells the whole incredible and compelling rollercoaster  inside story of the World Of Twist for the first time; including the complex relationship with charismatic frontman and sadly departed singer Tony Ogden.

When does the mind – bending start?  Is released on 21st July via Nine Eight Books