Competition: Win a cabin on the Shiiine On Minicruise 2018 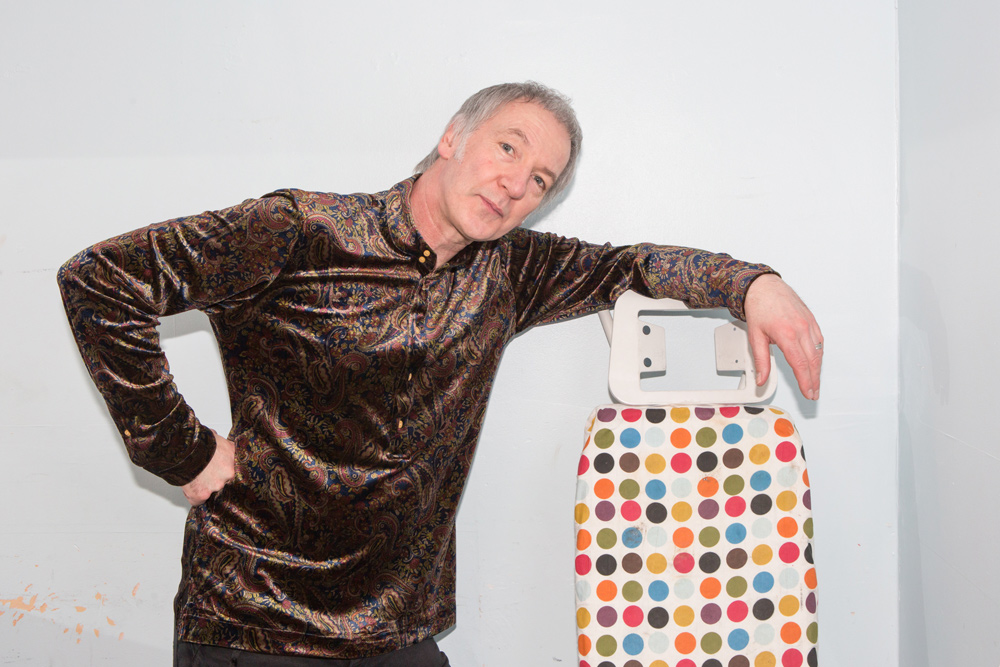 “Boon army”….the clarion call for good times ahead and one that has echoed out around Shiiine since the beginning. We all know Clint is a legend already, he is part of the Shiiine fabric, a bastion and keeper of the spirit and ethos of the Shiiine On culture. Clint and his fellow Inspirals played fantastic opening night headline set at the inaugural Shiiine in 2015. One that is now tinged with sadness after the tragic loss of the brilliant Craig Gill, but it will also live on as a truly amazing gig by a band in their prime.

Clint and his radio shows past and present have always been a guarantee to hear great music, not just classics but a portal to new and exciting bands and sounds which Mr boon is a purveyor champion and fan of.

Last year he had the pride of Rotterdam well and truly bouncing on the north sea waves on the voyage over to Amsterdam, well he is back to do it all again !
Last year Clint did us a playlist of of his DJ bangers, here is one to celebrate clints own music legacy to get you in the mood. Boon Army.