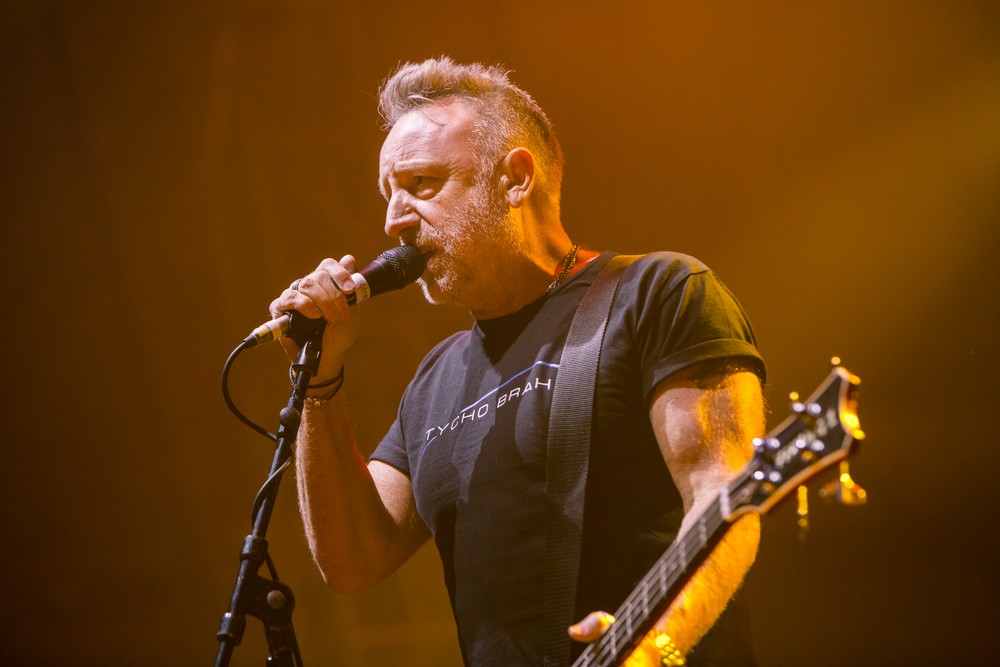 Having toured the albums from Hooky’s previous bands for almost eight years now, Peter Hook & The Light have now arrived at the next chapter in their journey as they reach the late Eighties and early Nineties albums of New Order, “Technique” and “Republic” which they will perform for the first times in London, Manchester and Glasgow in September this year.

The Light have just completed a widely acclaimed world tour performing both “Substance” albums of Joy Division and New Order across North and South America. Europe, Australia and New Zealand but these “Technique” and “Republic” concerts mark the band moving forward through the catalogue once more.

The first of the concerts see the group back in Camden at Koko after the fully sold out Roundhouse concert in December on Friday 28th September. They then play Manchester’s Albert Hall for the first time in their home city Saturday 29th September before heading north of the border for a Scottish concert at the ABC, Glasgow Sunday 30th September.

As has become their custom, all dates feature The Light performing an opening set of Joy Division material.
Tickets for all dates go on general sale Friday 9th February at 10AM via Alt Tickets for London and See Tickets Manchester and Glasgow.