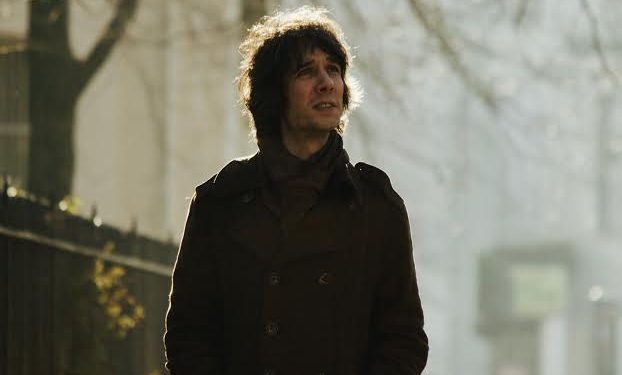 Edgar and his band The Stairs released the seminal psych beat garage album ‘Mexican R n B’ in the early 90’s. The album which gained cult status is as strongly revered and loved by many today as much as it was on its release. The acclaim instigated a short reunion in 2015 and a few select gigs which culminated with a blistering Sunday afternoon set on the main stage at Shiiine In Minehead 2016.

In-between The Stairs activity Edgar played bass for Paul Weller, Saint Etienne, Ian McCulloch and Ocean Colour Scene and released a few solo albums; firstly ‘Soothing Music For Stray Cats’ an experimental album of Edgar’s love of doo wop vocals and jazz and most recently was the real return to form ‘The Song Of Day And Night’ released last year. A sublime record which found its way and rightly so in a lot of the critic’s end of year best of polls.

Here is a playlist pulled together from Edgar Jones back catalogue.