PLAYLIST: The Real People - Shiiine On 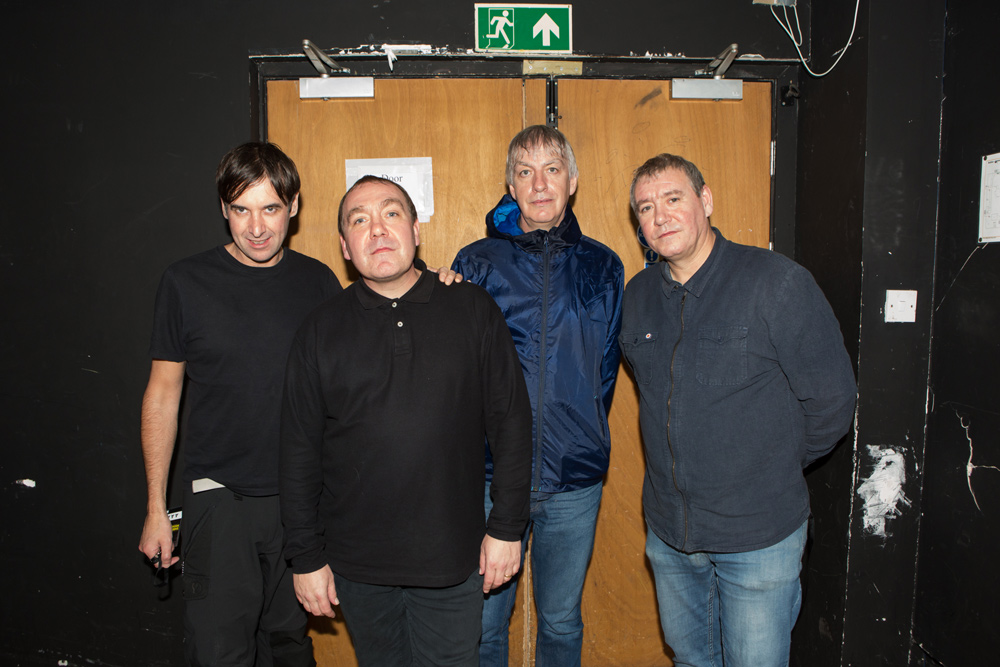 The Real People have been writing and releasing their superbly crafted singles and albums for over 25 years now. Their longevity lasting well beyond a lot of the musical trends and movements they have lazily been pigeonholed with and out lasted at different points of the journey Madchester, Britpop amongst them along the way. Respected by their peers they have wrote, produced and played alongside some real musical heavyweights such as Bowie, Pixies, OCS and Inspials and penned a big hit for Cher whilst we all know the Oasis history.

Brothers Tony and Chris Griffiths founders, heartbeat and providers of the Scouse power vocals and harmonies of the band have undergone numerous evolving line-up changes during the history of the band, as a Realies fan and gig goer since the start the current line-up of the last few years is the strongest yet. A band truly in its prime which released their best album yet last year’s ‘Monday Morning Breakdown’.