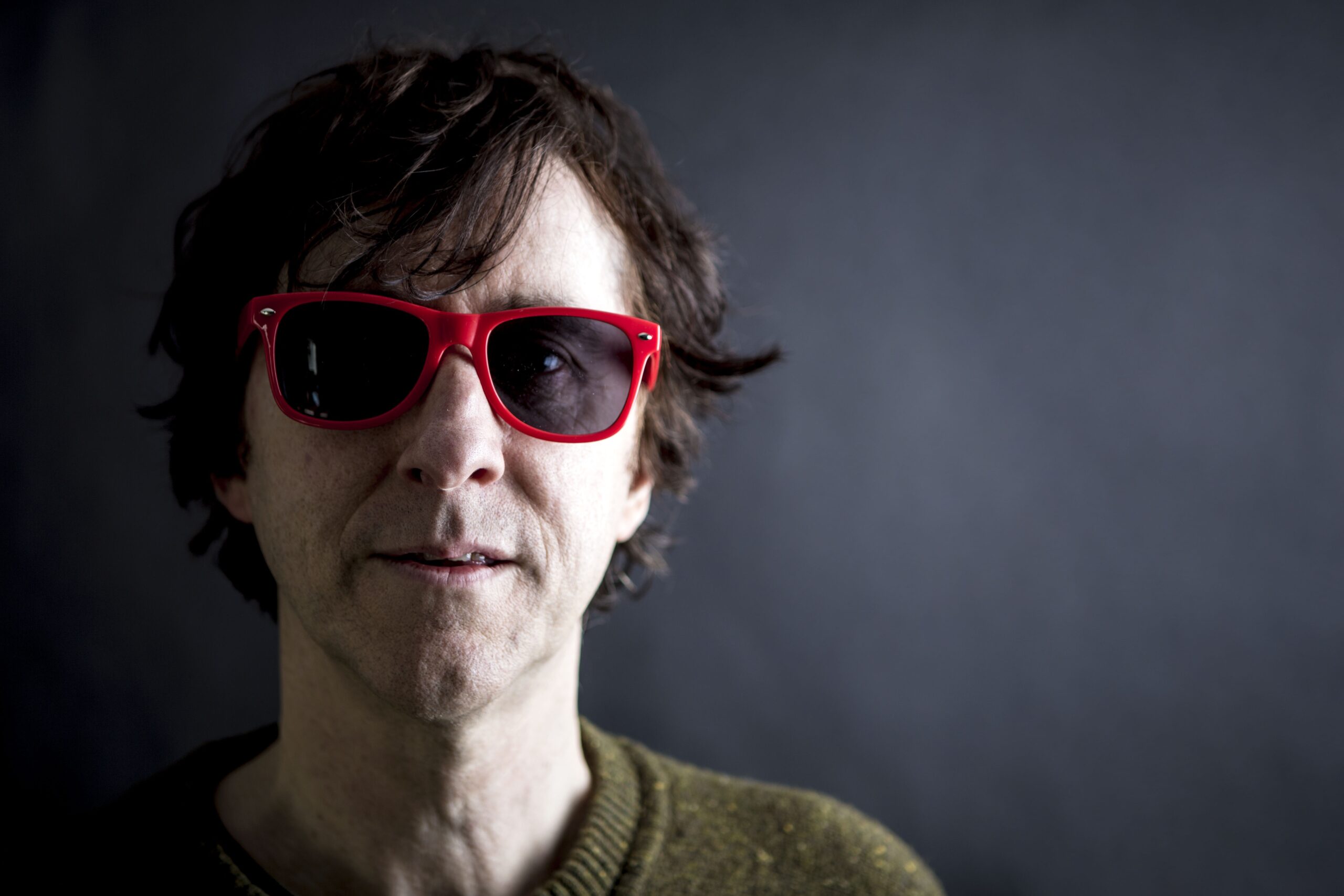 When we acknowledged the anniversary of Carter’s “30 something” on the social media platforms a few months ago the response and affection for the record was astonishing!

So many good memories attached & knowledge of the tracks and lyrics a lot of you shared.
In celebration of a special performance by Jim Bob playing tracks from the iconic Carter album at this years Shiiine On Weekender – We asked him for some recollections on recording the album & he duly obliged.

Jim Bob has just released his new book through his website “Jim Bob (The man from carter)” exploring his journey as a solo artist and being forever entwined in the Carter legacy, it really is a top read .

RECORDING ‘30 SOMETHING’ By Jim Bob

We recorded ‘30 Something’ in November 1990, in the same small studio in the back garden of co-producer Simon’s house in Mitcham, South London. Me and Fruitbat cycled there and back every day. I cycled from Crystal Palace and Fruitbat from Brixton. We were in the studio five days a week. No weekends. We started at 9.30 in the morning and left at 6pm. At lunchtime we’d walk along the road to the Three Cooks bakery. We bought grated cheese rolls or grated cheese sandwiches and we went next door to the newsagents to buy crisps and the music press. We were in the music press quite a bit by then. We ate a lot of crisps.

I think we’d written the majority of the album’s songs before we started recording. ‘A Prince in a Pauper’s Grave’ and ‘Billy’s Smart Circus’ were actually unreleased Jamie Wednesday (our previous band) songs. We didn’t record any demos and we never jammed. There was no wastage with Carter. It would make it difficult in later years when record companies wanted bonus tracks and unreleased material for repackaged versions of the albums. There weren’t any. Everything went onto the records.

On out first album ‘101 Damnations’ we’d sampled bits of audio from the Monkees film ‘Head’. For ‘30 Something’ the film we sampled a lot was ‘Alfie’. Michael Caine appears on three songs. It’s always weird when ‘Alfie’ is on the telly and I hear a bit that I’d forgotten about. It’s like he’s performing one of our songs. This was all before we’d signed to a major label and we still didn’t bother to clear any of the samples or ask permission to use them. By the next album, Chrysalis Records insisted we clear all our samples. Whenever we asked permission, the answer was almost always no. Either that or we’d be asked to pay thousands of pounds to use a line from a film or a few words from a song.

The lyrics on ‘101 Damnations’ were focused on life in South London. For ‘30 Something’ the subjects were less local. We were still singing about ‘issues’ though – domestic abuse and alcoholism, crime and loneliness. ‘Say it With Flowers’ was written during the recording. The lyrics originally went with the music of another song on the album ‘My Second to Last Will and Testament’ but they didn’t work, so we swapped the songs around. ‘Say it With Flowers’ was about the first Gulf war and ‘Bloodsport For All’ was inspired by a TV documentary I saw about racism in the British Army. They were the songs that maybe led to us having a strong following in the armed forces, especially when we travelled to Europe. ‘Shoppers’ Paradise’ was one of our list type songs. The world as a shop, selling everything that was wrong with society.

The album opened with the mostly instrumental ‘Surfin’ USM’. It begins with a sample of Arnold Rimmer from Red Dwarf. We always watched the programme and recorded it. When Rimmer started talking about becoming a ‘fat bastard’ we just had to use it. A similar thing had happened when we were looking for a recording of Eric Morecambe saying, “What do you think of the programme so far?” for our single ‘Rubbish’. Before we managed to find the Eric Morecambe recording we found a tape of John Peel saying the same thing on the radio. It was fate.
About halfway through the recording of the album it was my thirtieth birthday. That’s where the title came from. Up until then it had been called ‘The Betty Ford Clinic’ or something. On my birthday we went to the pub with a few friends. One of them gave me a copy of the London Evening Standard with the words ‘Happy Birthday’ taped above the headline of the day’s big news, ‘Thatcher Resigns’.

The album went to number 8 in the charts on the day we were playing a gig at Huddersfield Poly. After the gig we went for a drink in the student union bar. It was the bar manager’s birthday and he was drunk and started giving all the drinks away. The ABBA film was showing on a screen in the bar and everyone was singing along. It was like ‘Mamma Mia!’ directed by Mike Leigh. We got so drunk. In the morning the students and college staff arrived to find us asleep on the floor and the bar completely cleaned out of booze. 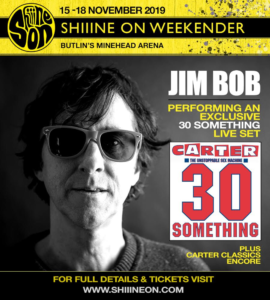