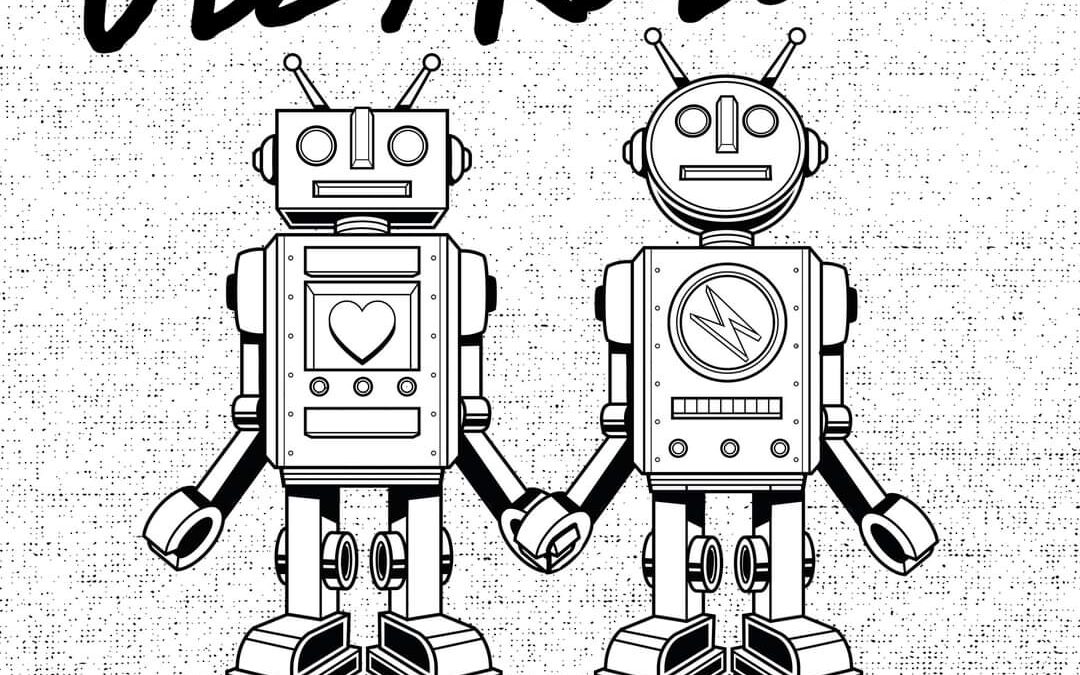 Obey Robots is the brainchild of Neds Atomic Dustbin guitarist RAT and Laura Kidd of Penfriend.

Head over to Obey Roberts socials for the album pre- order. Some vinyl versions have already sold out.