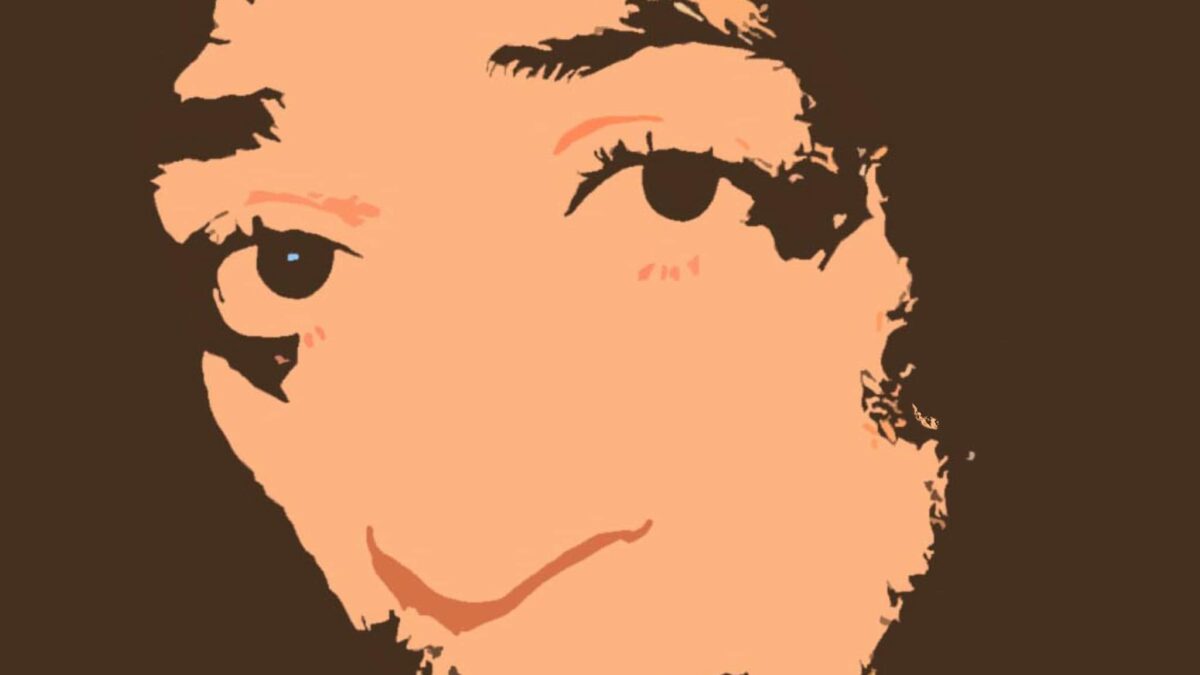 Jay is a familiar face to most I imagine as former LA’S guitarist and current Zutons / Cast bass / Guitar player.

Jay’s debut album is now available on vinyl & CD over on the Labelrecords.co.uk site.