Listen to the new Space single 'Metropolis' - Shiiine On 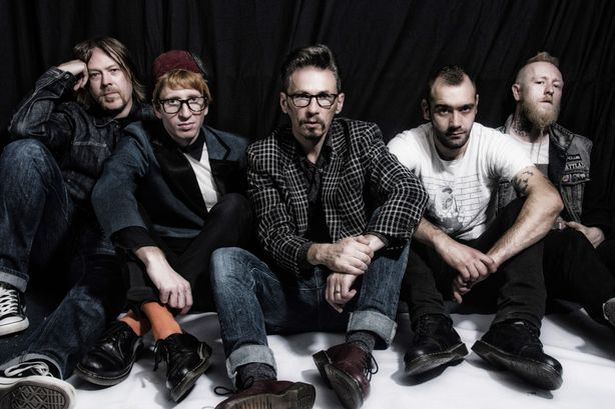 Space are back with new single ‘Metropolis’

‘Metropolis’ is the first single to be taken from the brilliant new album ‘Give Me Your Future’. The single, along with the album was recorded and produced by Grammy and Brit award winning Steve Levine who has worked with many legends over the years including The Clash and The Beach Boys to name just a few.

When asked about working with Steve, Tommy said “Working with Steve Levine was amazing, the man gets into your head to imagine the sounds that you want before you have even played them, a true genius, this record is the most ‘Space’ one we have ever made and we’re all looking forward to sharing it with you all”.

Space have sold over 5 million records worldwide and have an array of Top 40 singles including ‘Neighbourhood’, ‘Female Of The Species’, ‘Me & You VS The World’, ‘Avenging Angels’, ‘Dark Clouds’ and ‘Begin Again’, their albums ‘Spiders’ and ‘Tin Planet’ have both been awarded double platinum disc status from the BPI.

Space play on Sunday at the Shiiine On Weekender 2018