Track Of The Week: Public Image Ltd ' Hawaii' - Shiiine On 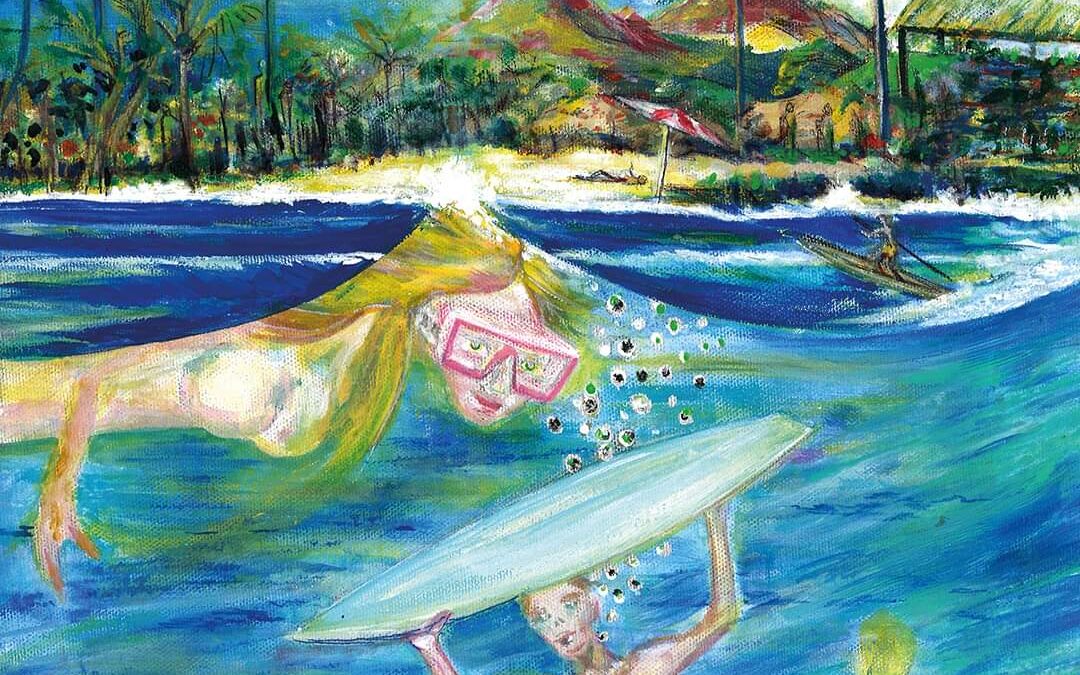 “A PIL song like no other “ is how the new single from Public Image Ltd was announced on their socials upon release.

PIL declared in what appeared an usual move to  have “Hawaii ”  competing to represent Ireland as year’s eurovision entry – once the furore had subsided John Lydon has spoken openly and  candidly in a series of interviews about the reasons and motives behind the idea. Raising awareness for alzheimers disease.

His wife of 44 years Norma is now living with the illness. “I’m doing it to highlight what the sheer torture Alzheimer’s is”

More power to John Lydon , Hawaii is a really exquisite piece of music and most definitely a PIL song like no other. 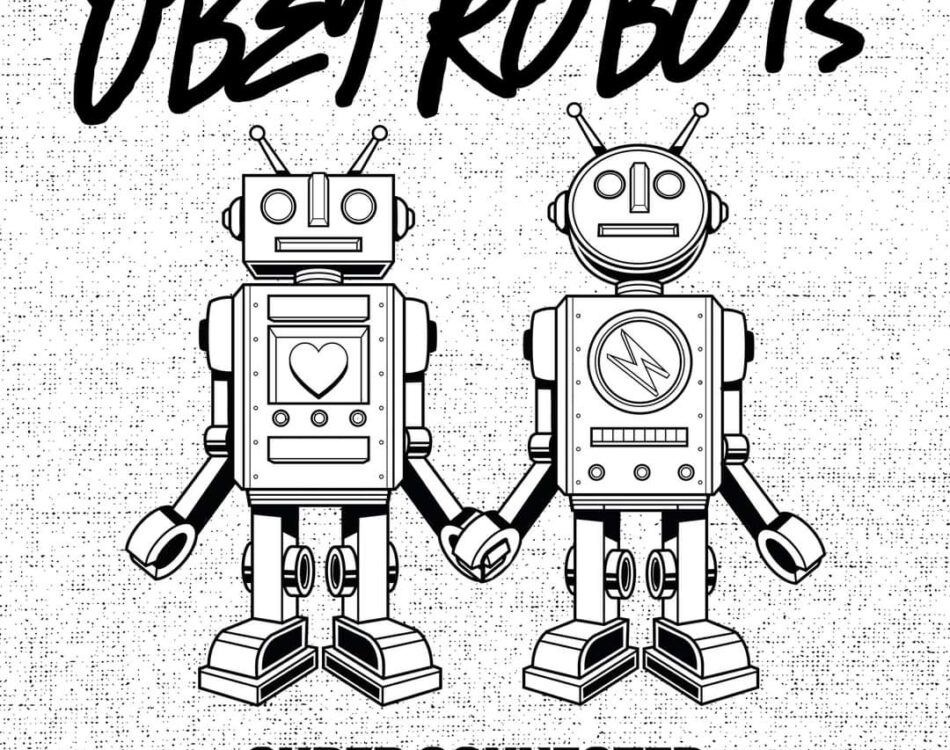